Among those receiving an award for their outstanding work and commitment to justice and equality in their community and beyond, we were proud to see Local 399 Business Agent Calvin McDowell being one of the recipients of the Community Service Award which was presented by Local 399 Member, Shop Steward and TNBC Southern California Chapter Trustee, Philip Quansah. Overcoming struggles at a young age, Calvin developed innate leadership skills that have helped mold him into a guide for connecting people to opportunities that create pathways to success.

“There were many people that I would meet on my journey who, for whatever reasons, gave me a clear vision, a roadmap, of what would later become the thing that I strive to do everyday which is to be of service to my community. To work to help lift others up and offer guidance to those that do not know which way to turn. Today, I’m proud that I can say I’m a Teamster – part of an organization that lifts up workers across the Nation. I’m proud to be a TNBC member, which gives me an outlet to be an advocate for men and women of color, to help them find inclusion and equality in our workforce.  Helping to open doors that were closed just a few years ago. Let me be clear, I do not do this alone. I do it with the help of my fellow Teamsters, as we stand on the shoulders of those that came before us in this organization and hopefully if I’m lucky there will be a path for those that will come after us to follow in our footsteps and have the opportunity to be a part of this journey.” Local 399 Business Agent & TNBC Southern California Chapter Trustee Calvin McDowell said during his acceptance speech at the TNBC Luncheon.

Other significant Honorees at the TNBC luncheon were:

Local 399 was proud to have so many Local 399 Members join us for this event to not only support Local 399 Business Agent Calvin, but to also show our Teamsters Local 399 pride was in full force at this special event.

Special thank you to the Teamsters National Black Caucus, IBT Joint Council 42, Robert Turner and all who were involved in making the 11th Annual TNBC Luncheon so special. 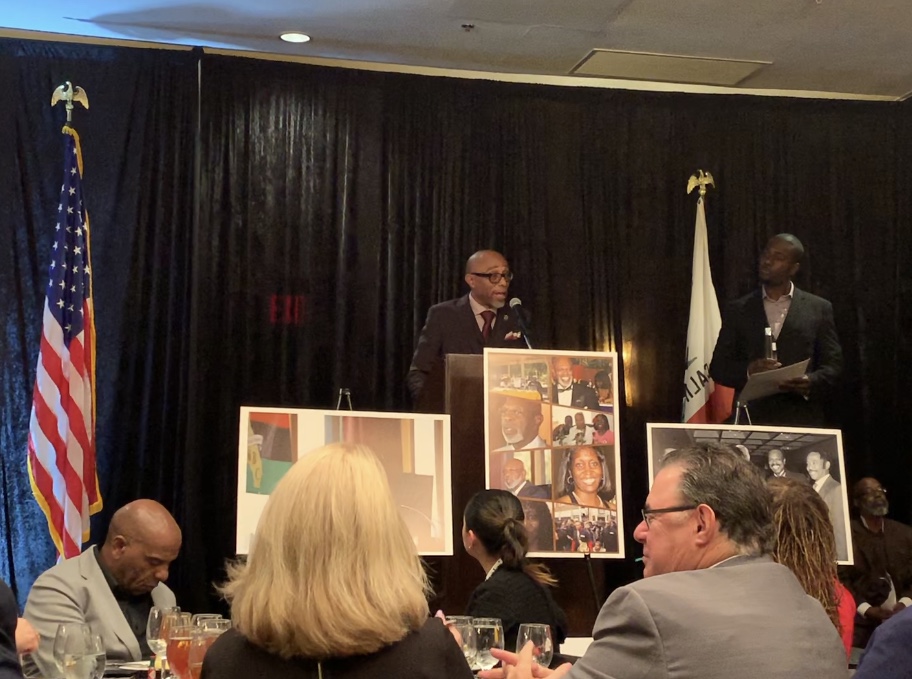 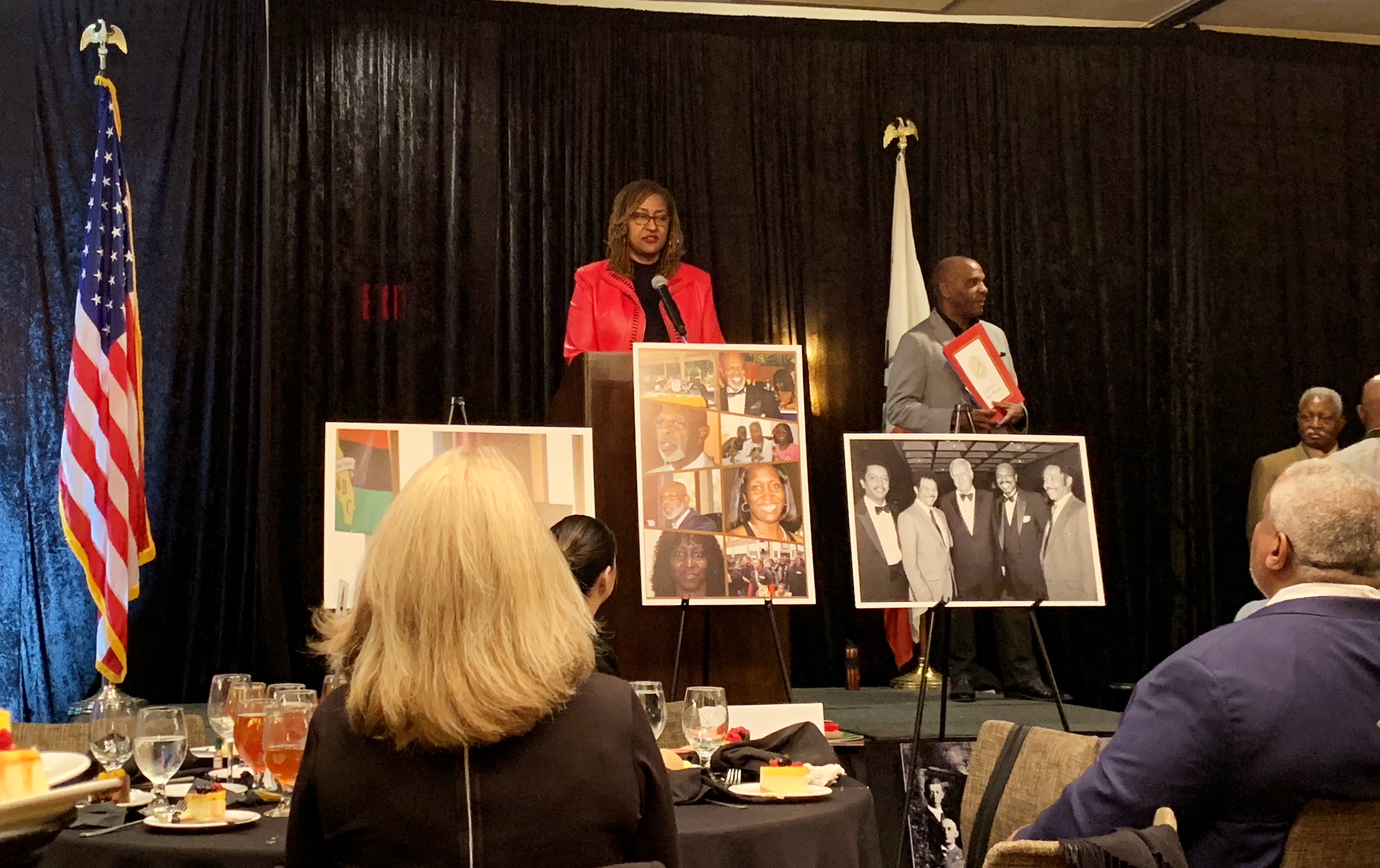 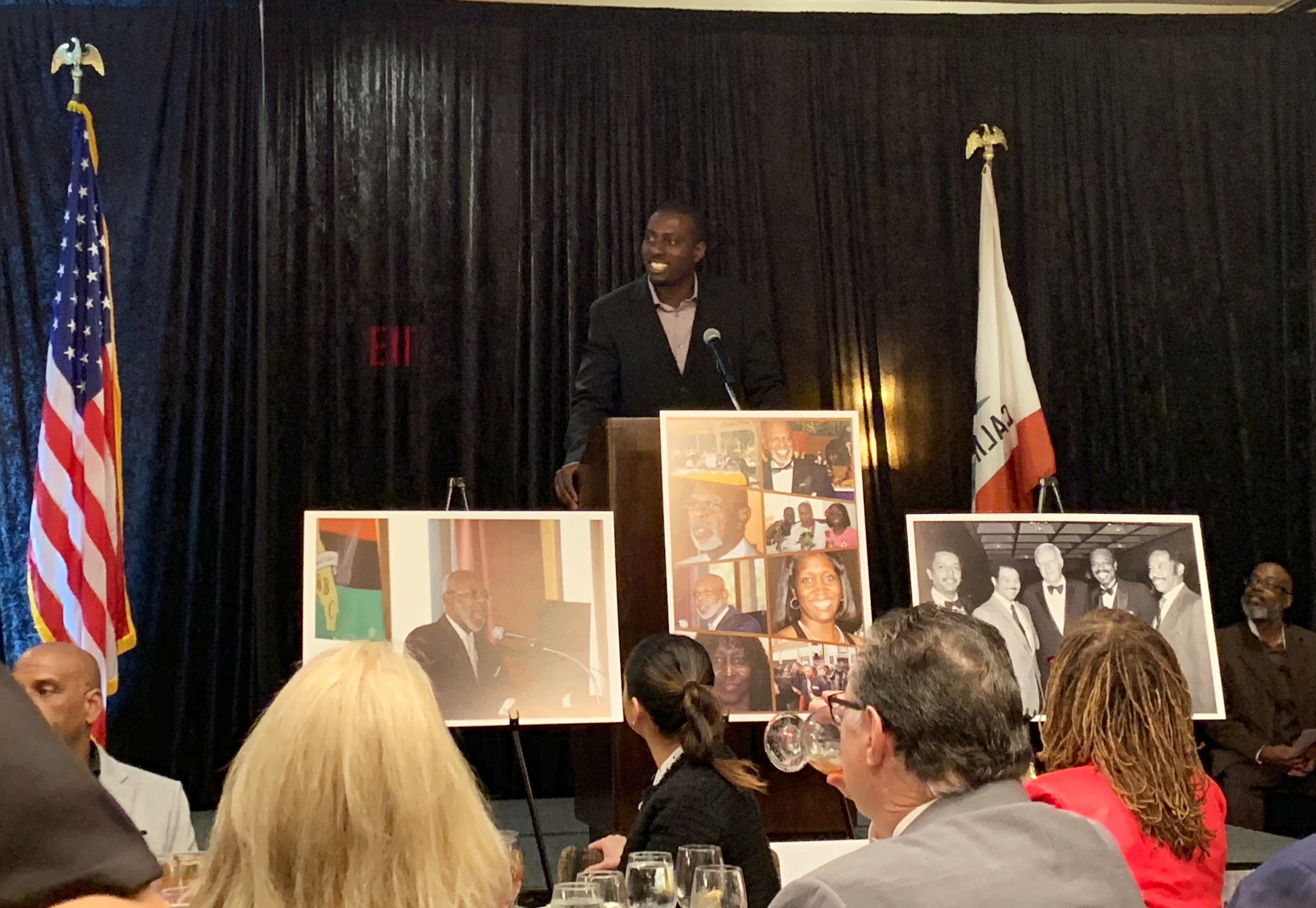 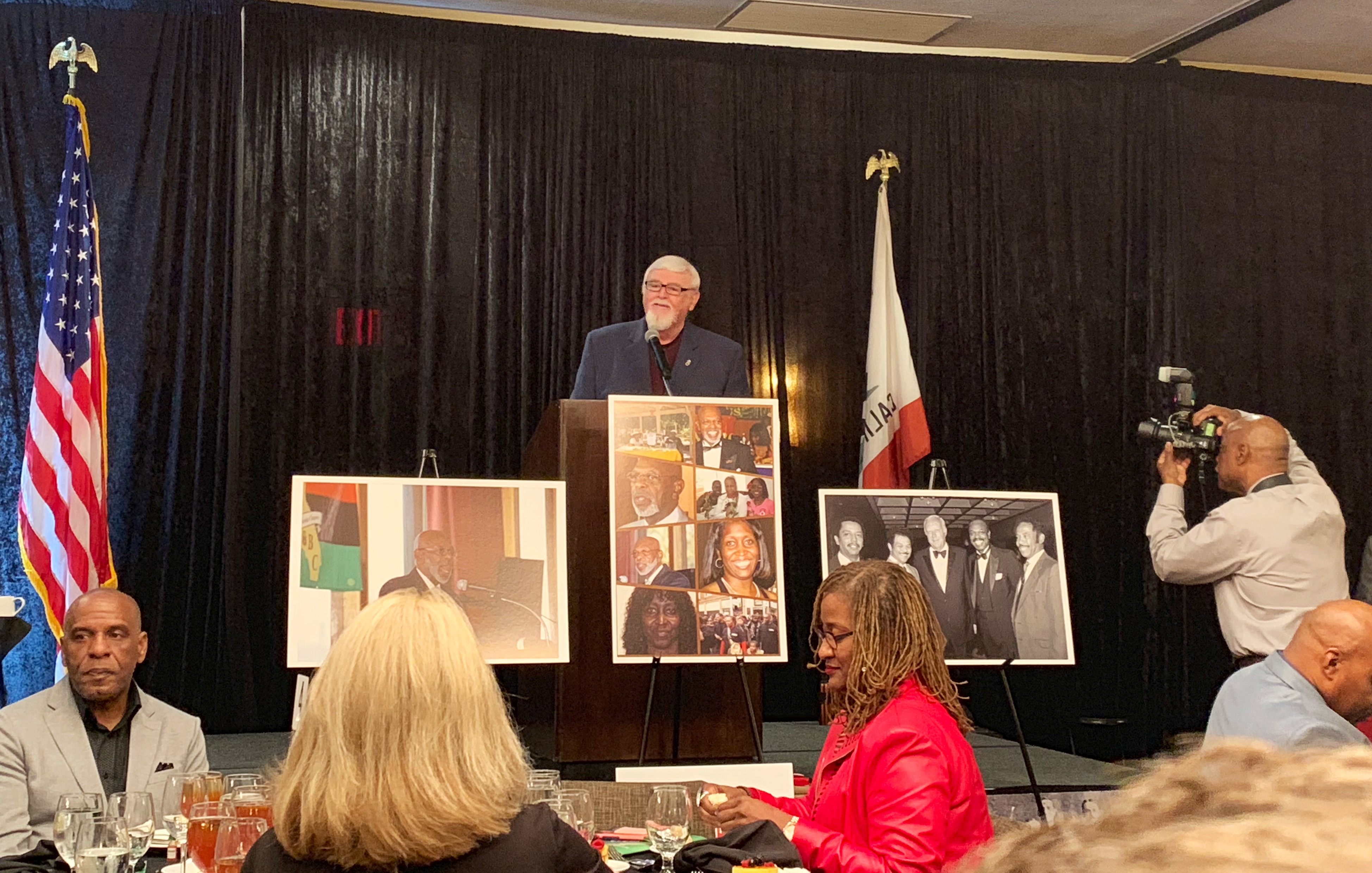