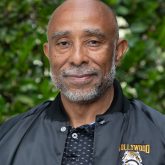 Calvin began his career in the film industry in 1998 working in Commercials and Music Videos. He joined Local 399 in 2013. Calvin became the Shop Steward at Quixote in 2014 after working 9 years with the Company. Calvin has worked in almost every department within the film industry, ranging from the production office, to on set, and in front of the camera. He is also Member of the IBT National Black Caucus and now serves as a Trustee on the Western Region of the TNBC. Calvin also serves as a Representative for the Los Angeles Federation of Labor. 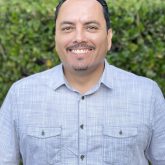 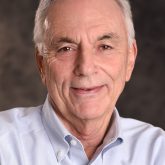 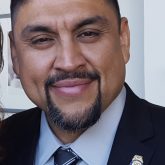 Ernie became a Teamster in 1998 driving for a beer company as a rank-and-file Class A Driver. Soon after his time doing volunteer organizing, General President Hoffa requested that Ernie be hired as a full time Organizer and Strategist for the International. While at the International, Ernie handled media and helped with political aspects for the organizing department. Ernie worked on the Toll Port Drivers campaign, which was the first company organized in the LA and Long Beach ports in over 30 years.

After (4) years as an Organizer for the IBT, Ernie was asked by the Joint Council 42 Executive Board to join the “NO ON 32” Task force.

After that campaign, Ernie was hired by Ron Herrera, Secretary Treasurer of Teamsters Local 396 to help strategize and organize all of the non-Union waste companies in the industry. He later became a full time organizer for JC42. Ernie joined Teamsters Local 399 as a Business Agent in 2016. Ernie also serves as a Representative for the Los Angeles County Federation of Labor. 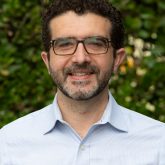 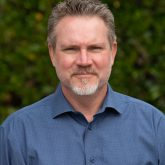 Chris Sell has been a Member of Local 399 going on 20 years and has been a Trustee and Business Agent since 2014. In his time at the Union hall, Chris has worked closely with CSATF, CSATTF and MPIPHP. Chris helps with organizing and administrating the commercial contract. He has also sets up DOT Classes, CDL training, retirement seminars, skills training through our Black Book contract and helps Members receive their passenger endorsement. Chris also serves as a Representative for the Los Angeles County Federation of Labor. 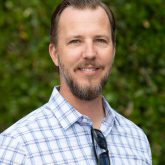 Joshua Staheli joined Teamsters Local 399 in 1996 and has worked in television and commercial production for two decades. Before joining Teamsters Local 399 as a Business Agent, Joshua worked as a Transportation Coordinator for 20th Century Fox Television. He spent 6 years as a Commercial Gang Boss and Driver. He has also worked as a Captain, Co-Captain and DOT Compliance Specialist. 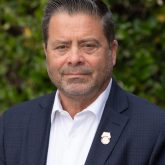