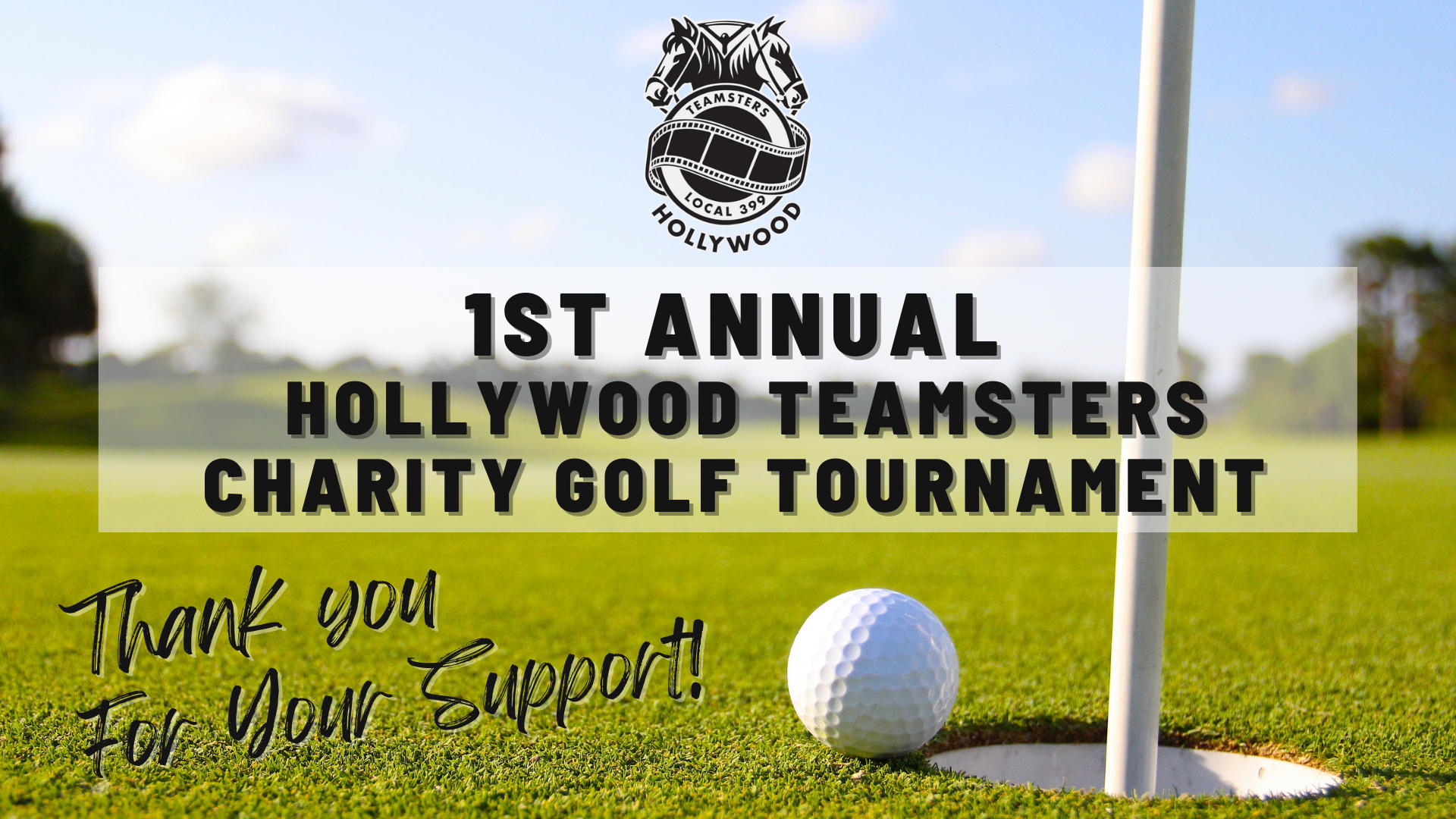 Thank you to everyone that played, sponsored or participated in our 1st Annual Hollywood Teamsters Charity Golf Tournament on Friday, April 15th at Brookside Golf Club. It was a great event!

For the first time ever, our annual golf tournament was changed into a fundraising charity event to benefit our new Local 399 Charity Fund. This charity fund will help support programs like our Leo T. Reed Memorial ScholarshipFund.

We had an extremely successful event, and we want to thank our sponsors that helped us raise over$100,000. This money will be the first contributions to support our new charity fund that we hope to expand the services and support provided to our members and the community at-large.

Check out photos from the event on facebook and review our generous sponsors and the winning teams and individuals below.

We look forward to growing this event next year! 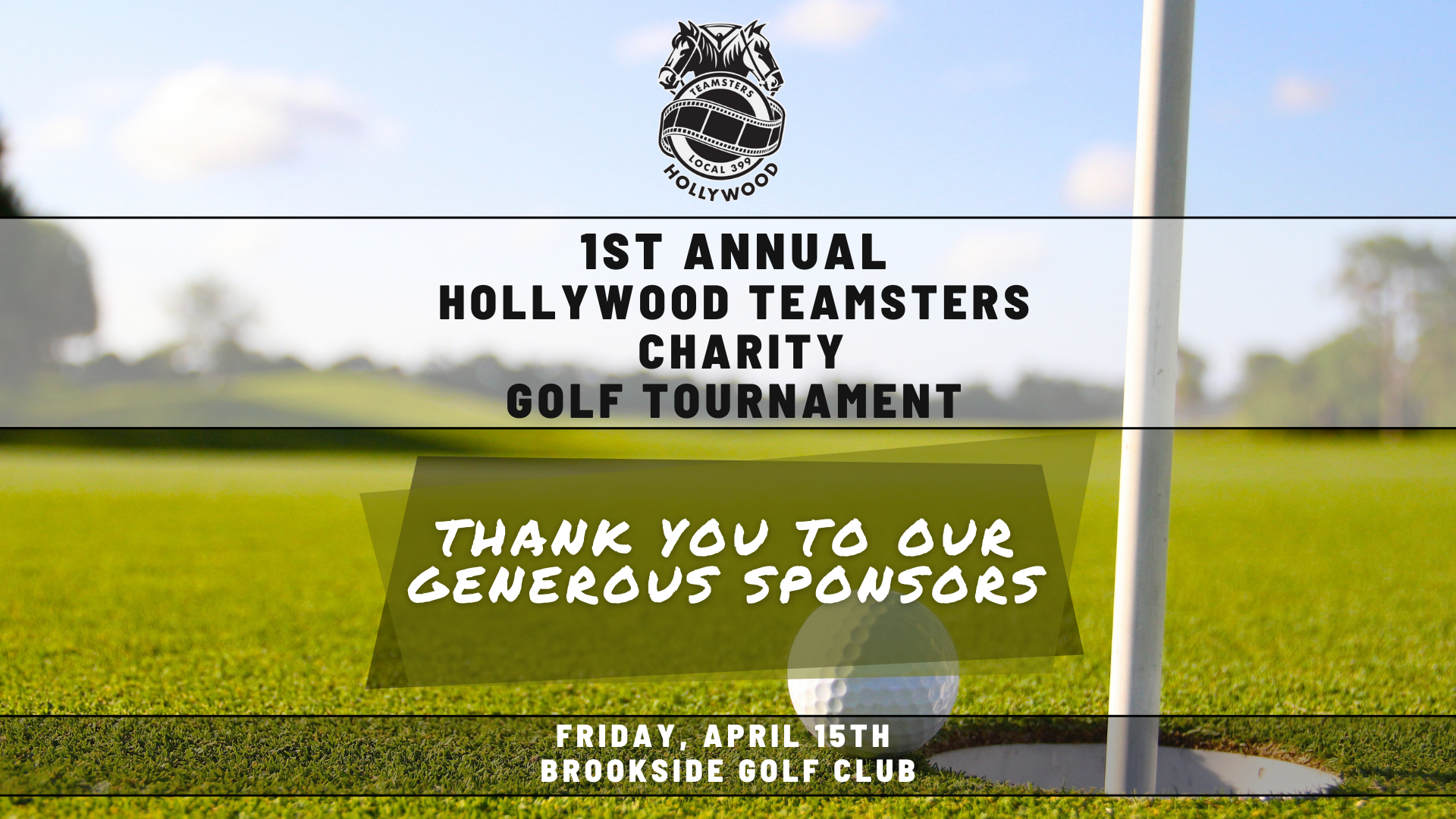 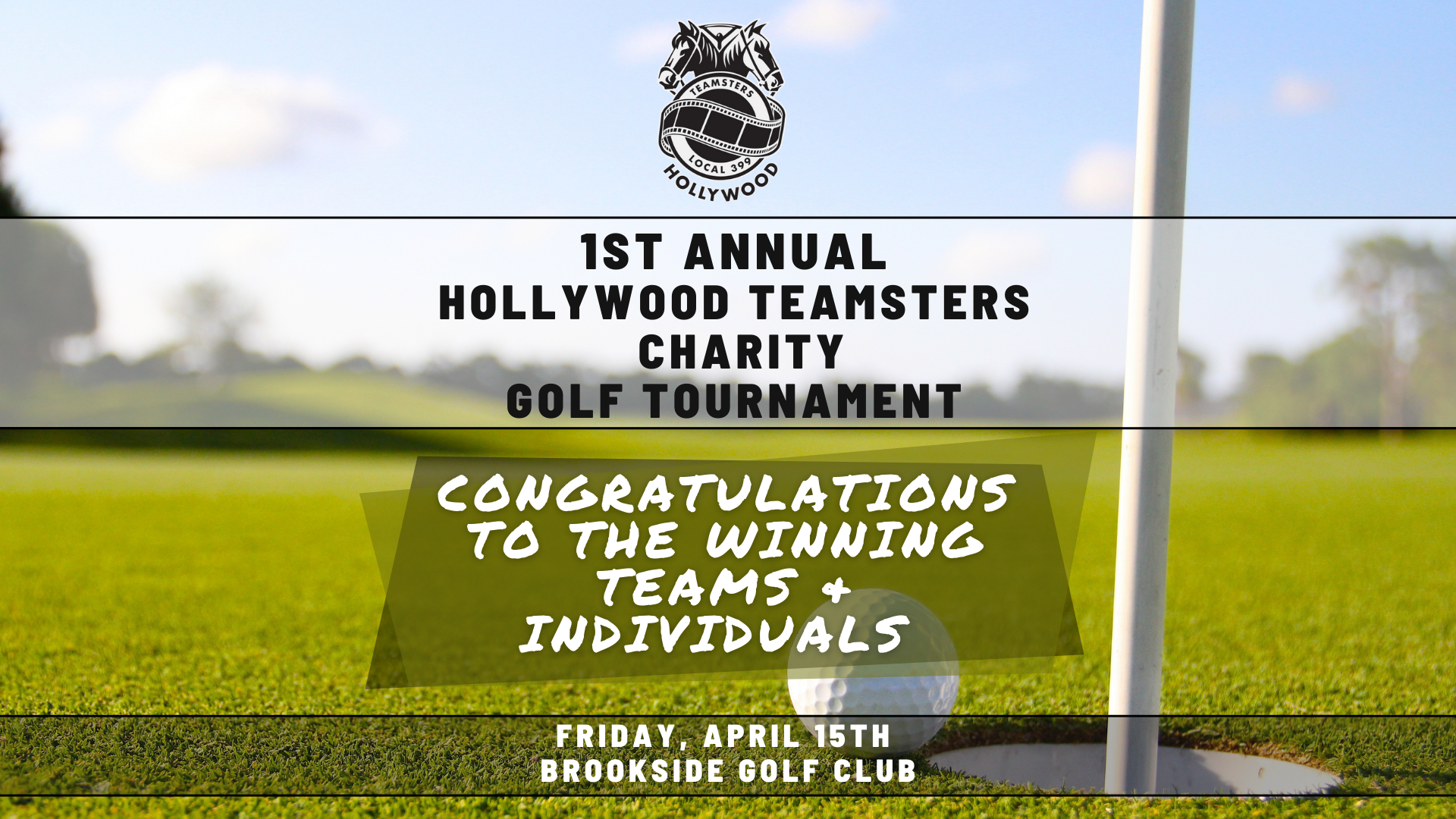 HOLE #5 Closest to the Pin: Damascus