Congratulations to All our Winning Location Professionals at the COLA 2017! 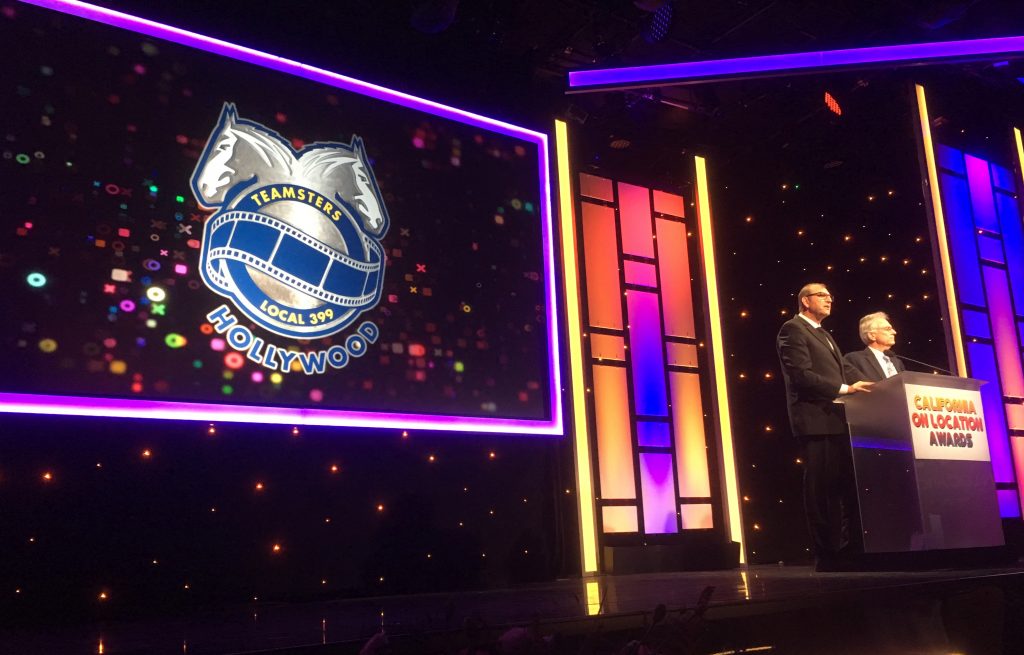 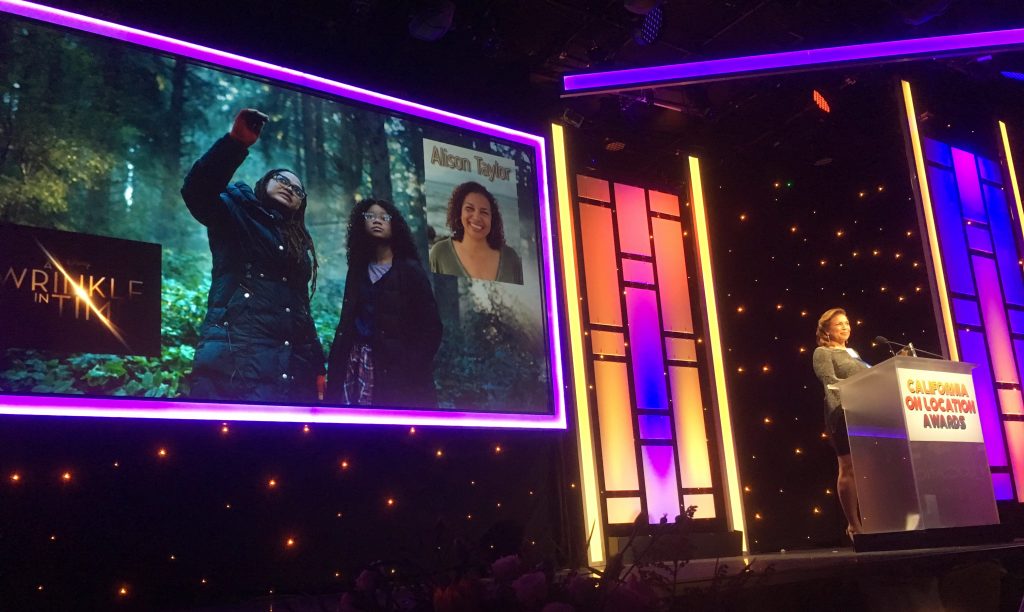 Winner of Location Manager of the Year on Features is the talented Alison Taylor for her incredible work on CA Film Incentive Feature A “Wrinkle In Time”! 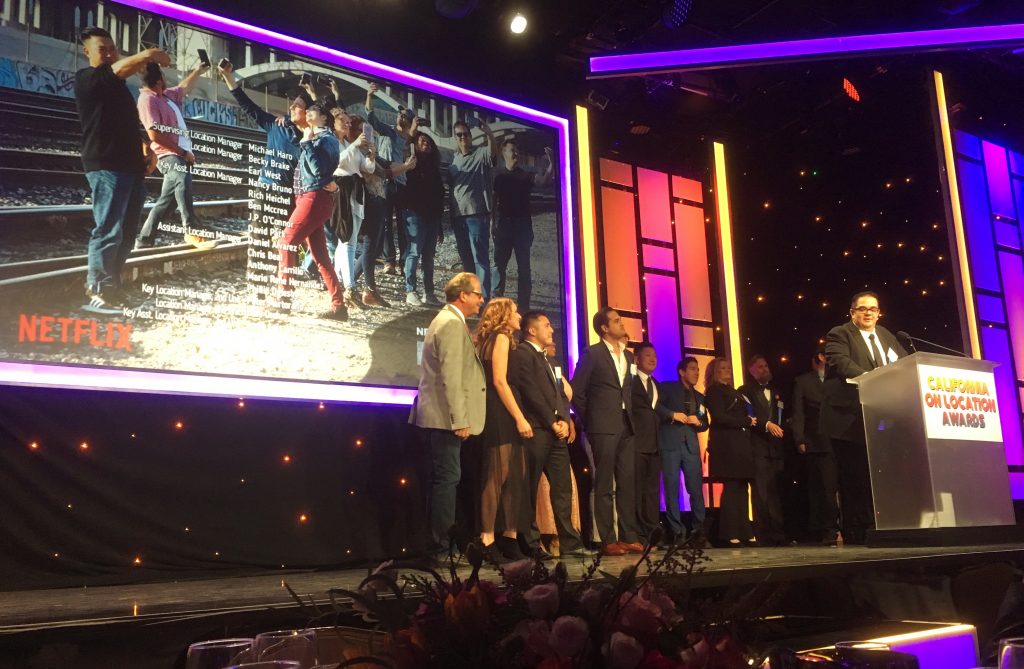 The award for Location Team team of the Year on Features goes to Michael Haro & his Team on “Bright”! 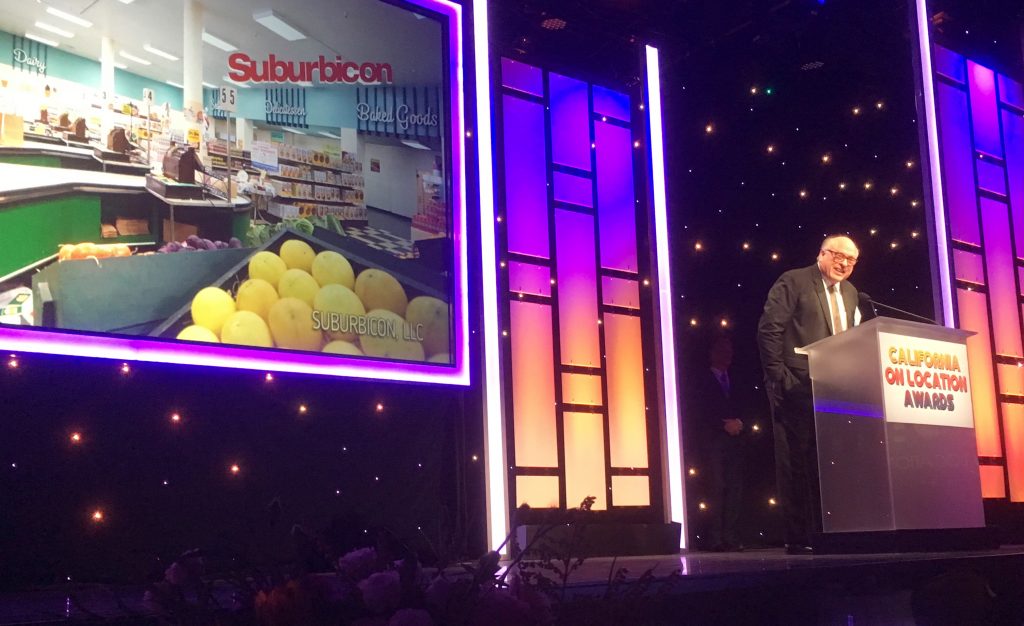 Winner of Location Manager in the Indie Feature Category: Michael Burmeister for his work on “Suburbicon”! 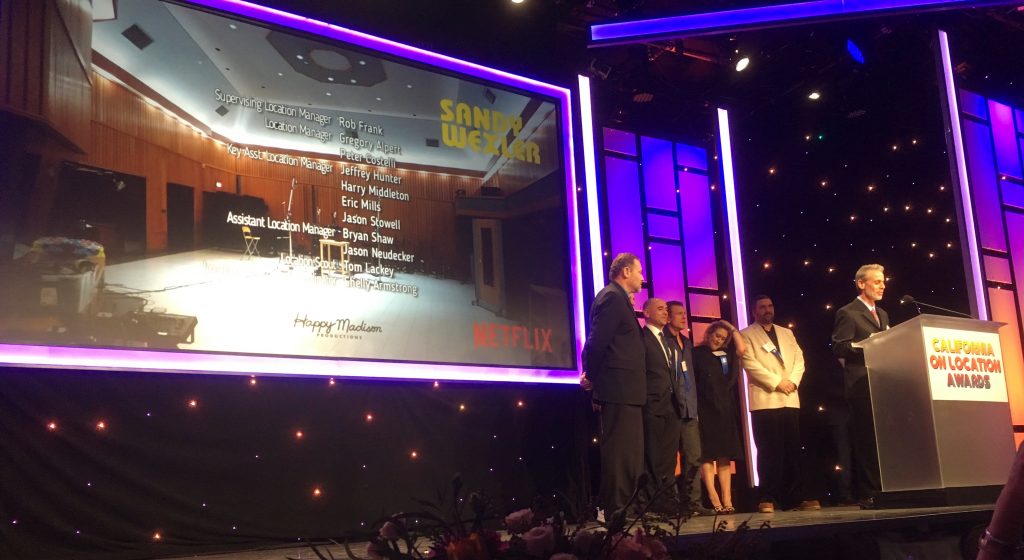 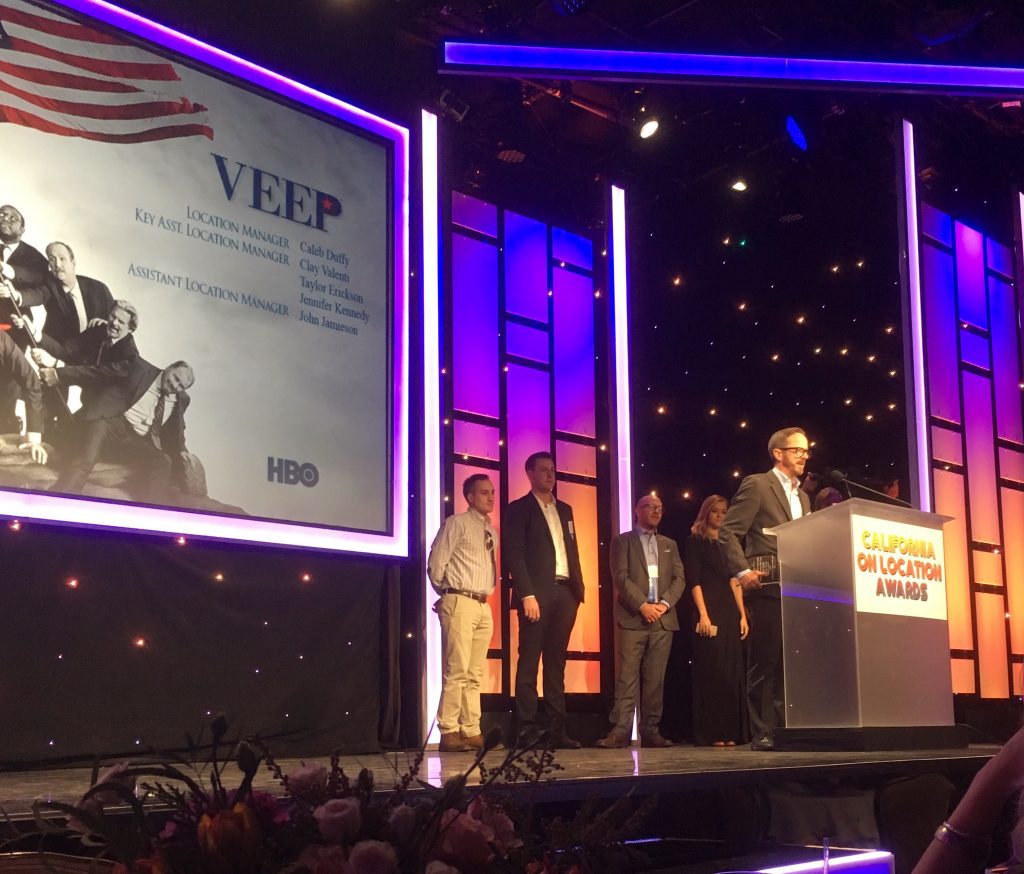 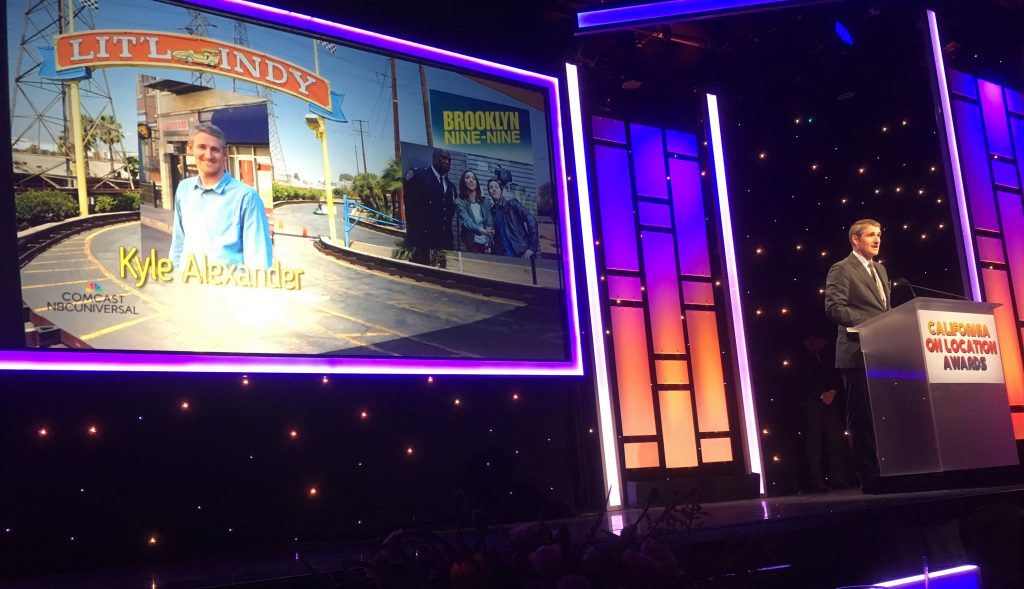 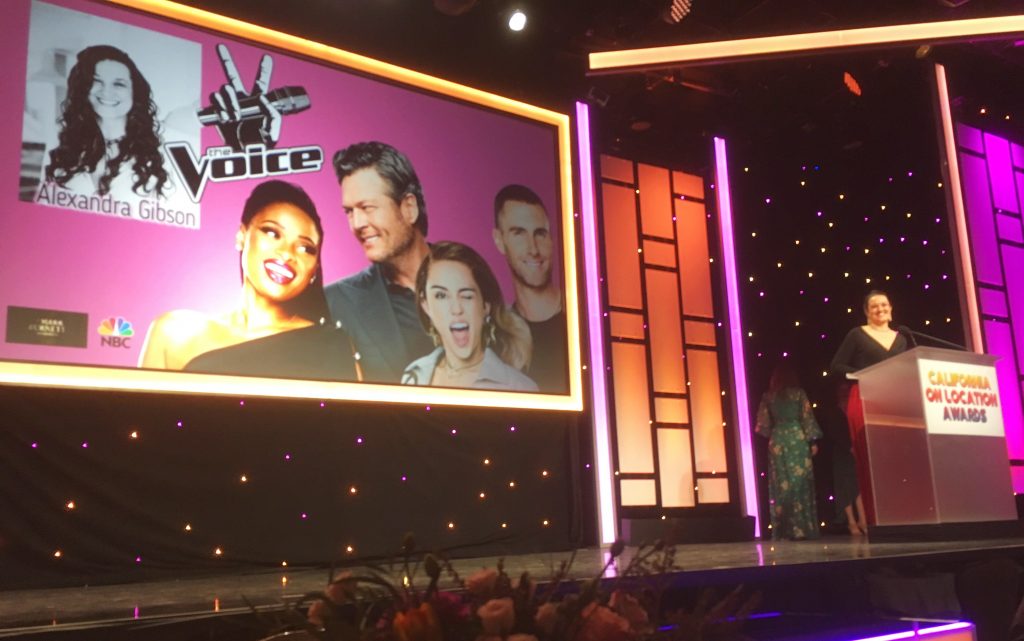 Congratulations to Alexandra Gibson, winner of the award for Location Manager of the Year in Reality TV for her work for “The Voice”! 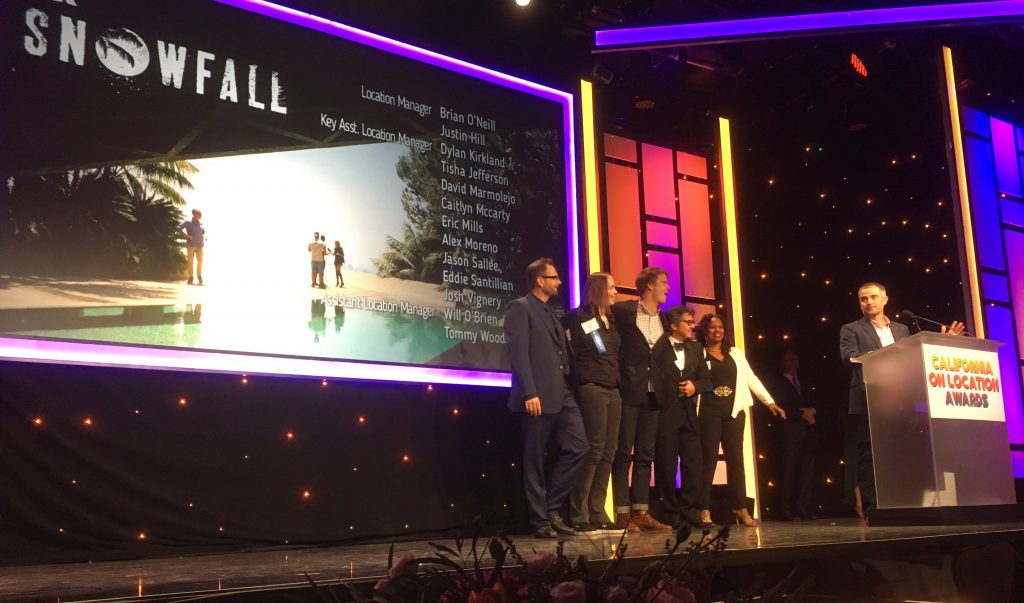 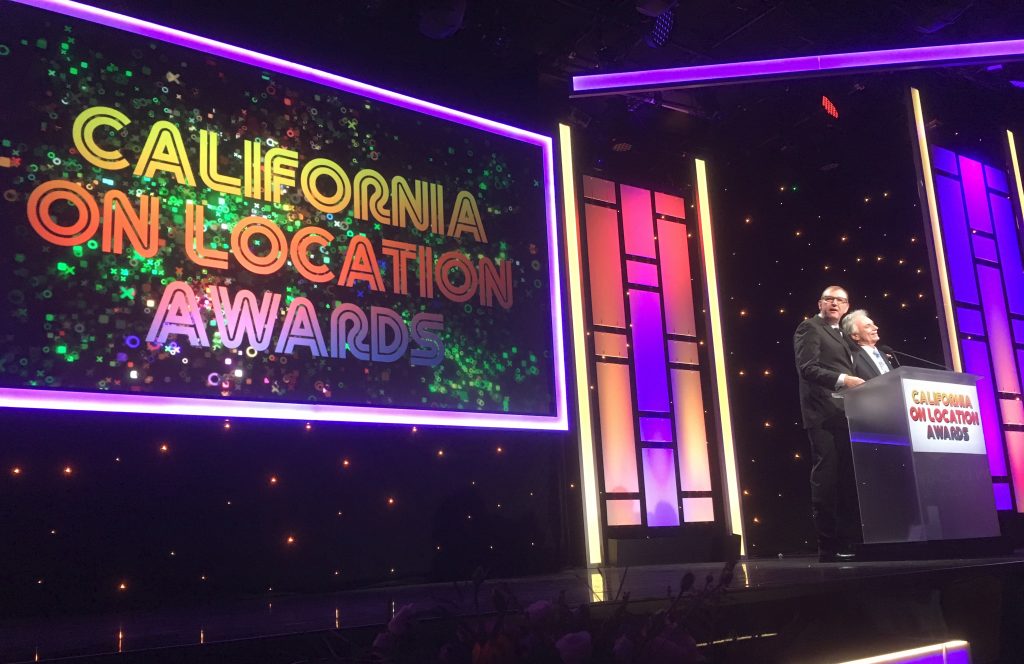 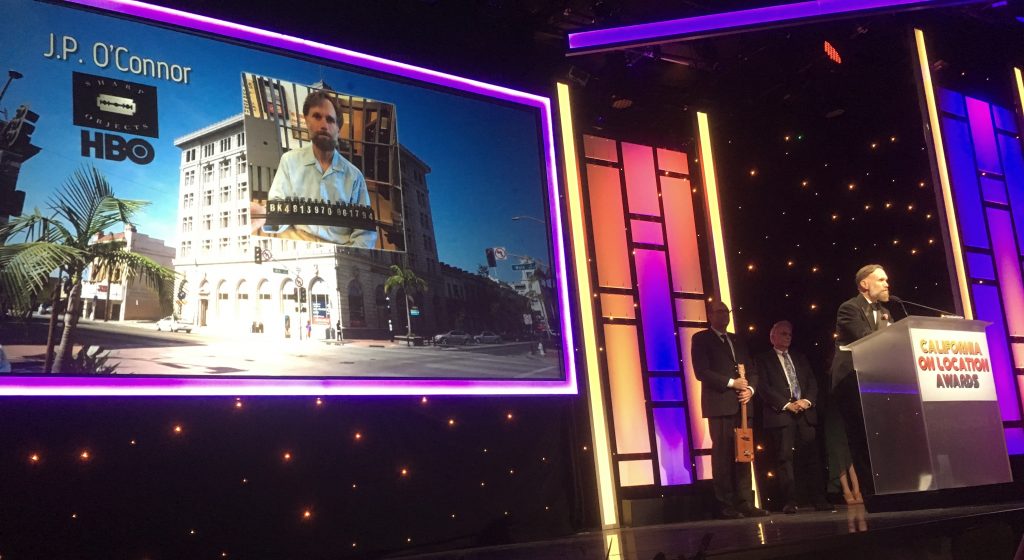 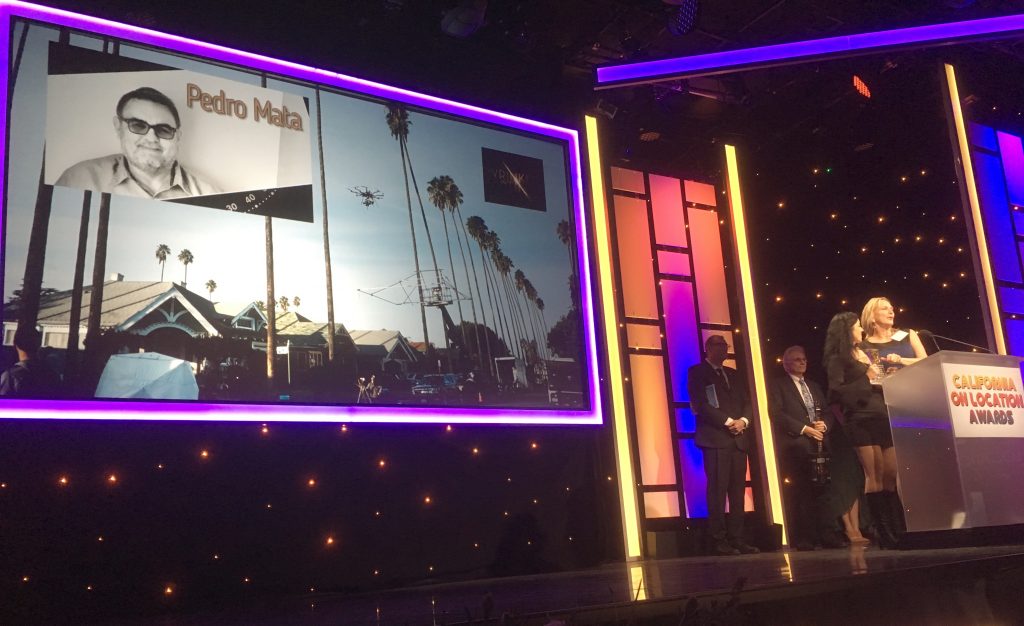 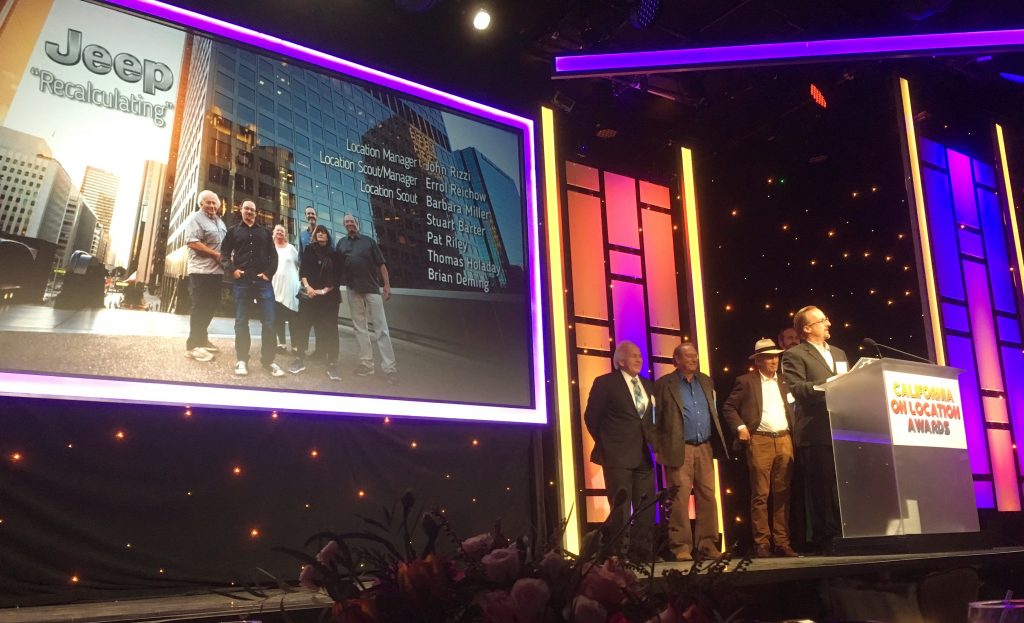 The winners of Location Team of the Year In Commercials is John Rizzi & his hard working Locations Team for the @Jeep Compass Recalculating Commercial. 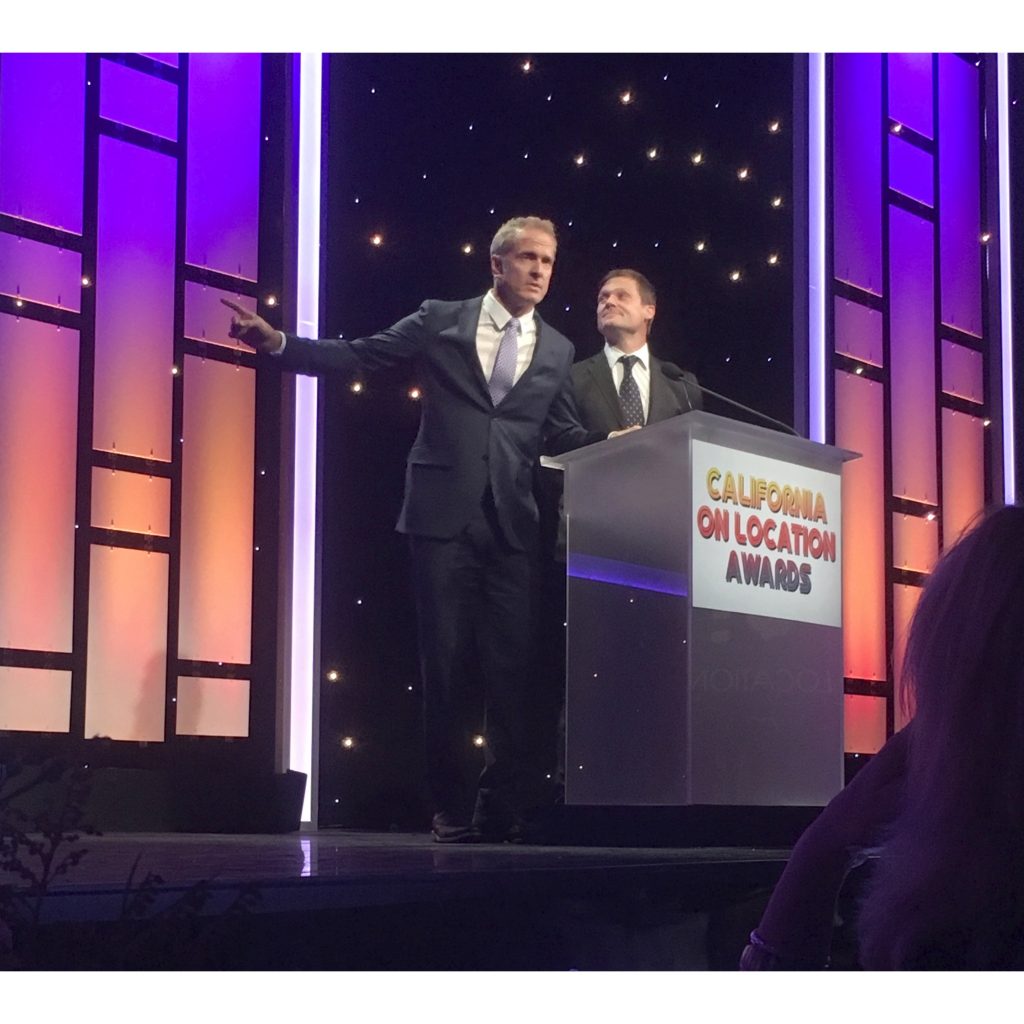 Hosts with the most of the 2017 COLA Awards Actors Patrick Fabian & Bailey Chase.

We had a wonderful time at the California On Location Awards held at The Beverly Hilton last night honoring our talented Location Professionals. Location Managers and the Location Teams that support them are a key element to bring Television Shows, Feature Films, Commercials & Music Videos to life. Without their hard work and dedication to their craft some of our favorite hit TV shows or classic feature films would lack the ability to bring the viewer into the story and communicate the vision of the Director. Their dedication to their craft often times means they are the first people on set and the last to leave to ensure every production and location for filming is secured properly and things run smoothly for the entirety of the shoot.

We want to congratulate all who were nominated for a COLA and who took home an award last night!

We are proud to represent such a talented group of Professionals.

“A Wrinkle in Time”

COMMERCIALS – LOCATION MANAGER OF THE YEAR

“A Wrinkle in Time”

PUBLIC EMPLOYEE OF THE YEAR – FEDERAL

PUBLIC EMPLOYEE OF THE YEAR – STATE

PUBLIC EMPLOYEE OF THE YEAR – COUNTY

PUBLIC EMPLOYEE OF THE YEAR – CITY