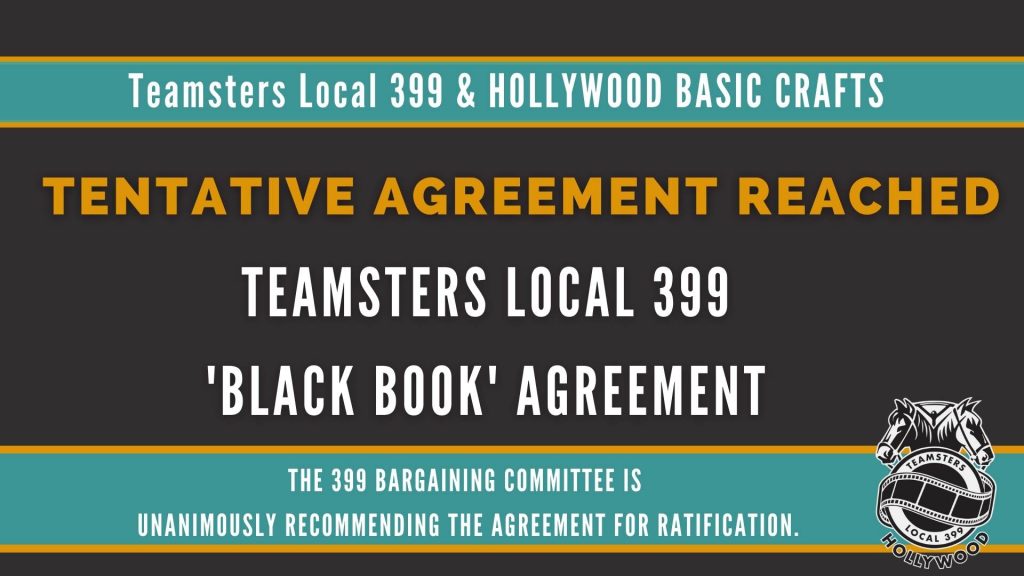 The Hollywood Basic Crafts bargaining committee, including rank-and-file members, are unanimously recommending the agreement for ratification. Details of the tentative agreement will be shared at the respective membership ratification meetings to be held soon.