Made in Hollywood Honors at City Hall! 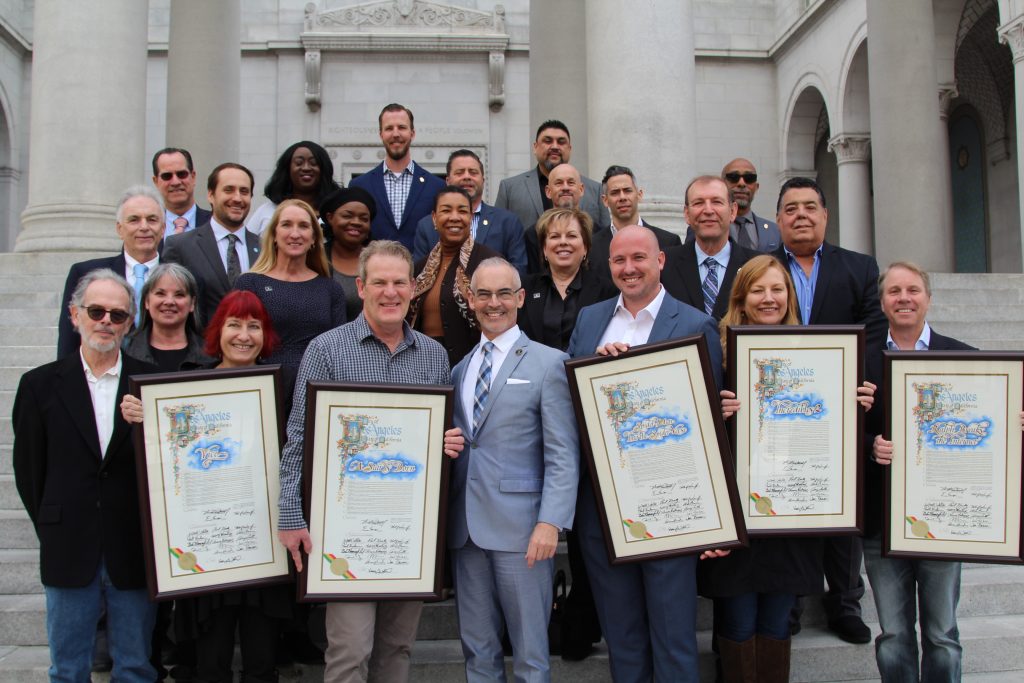 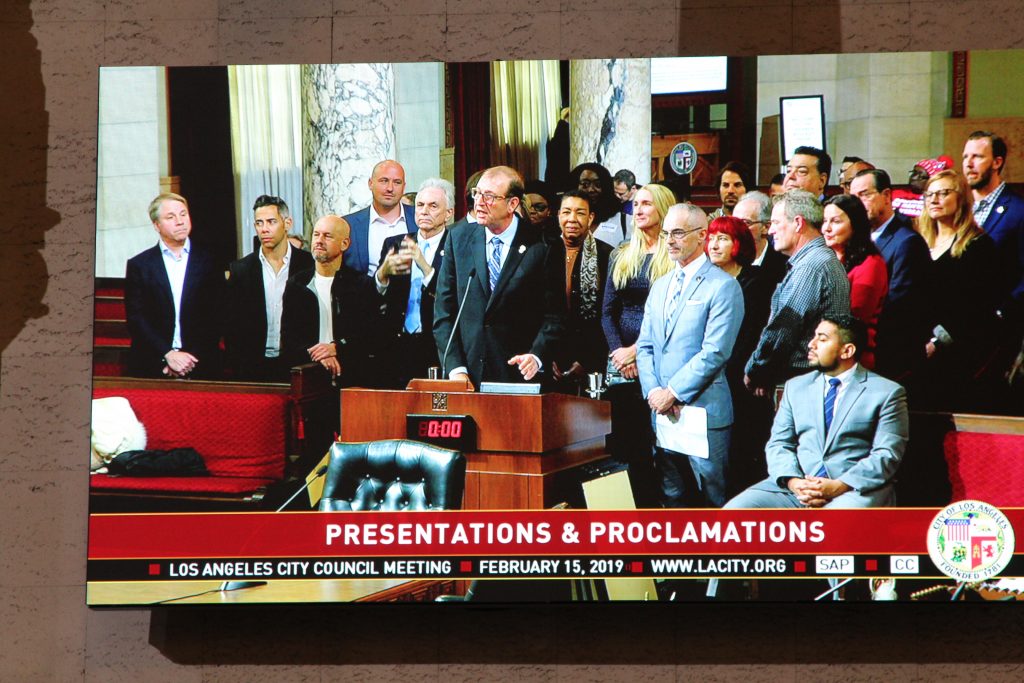 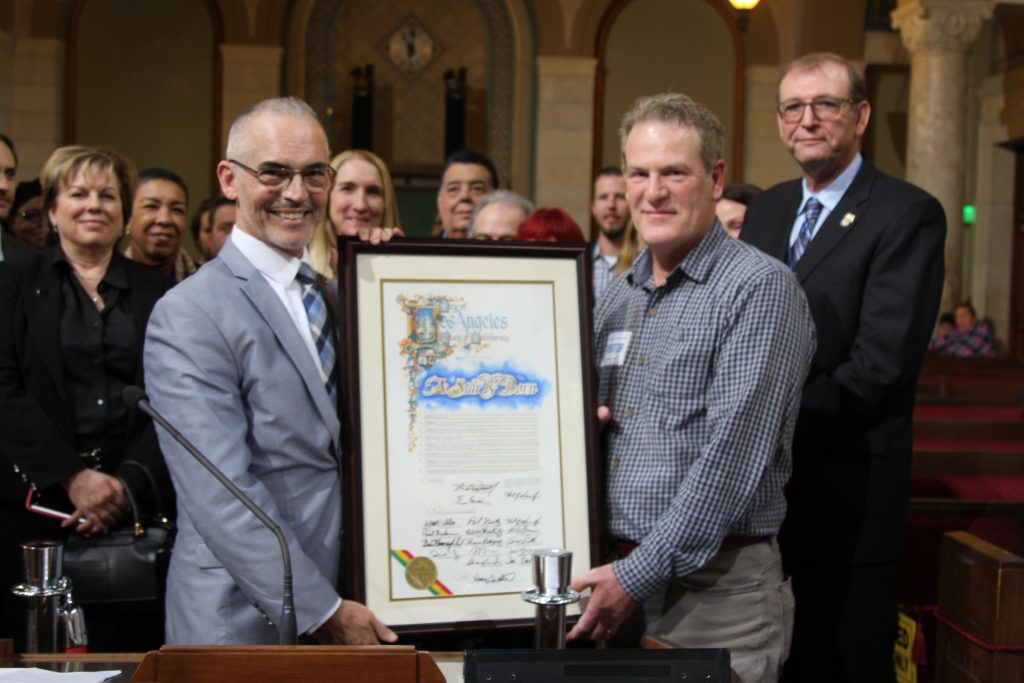 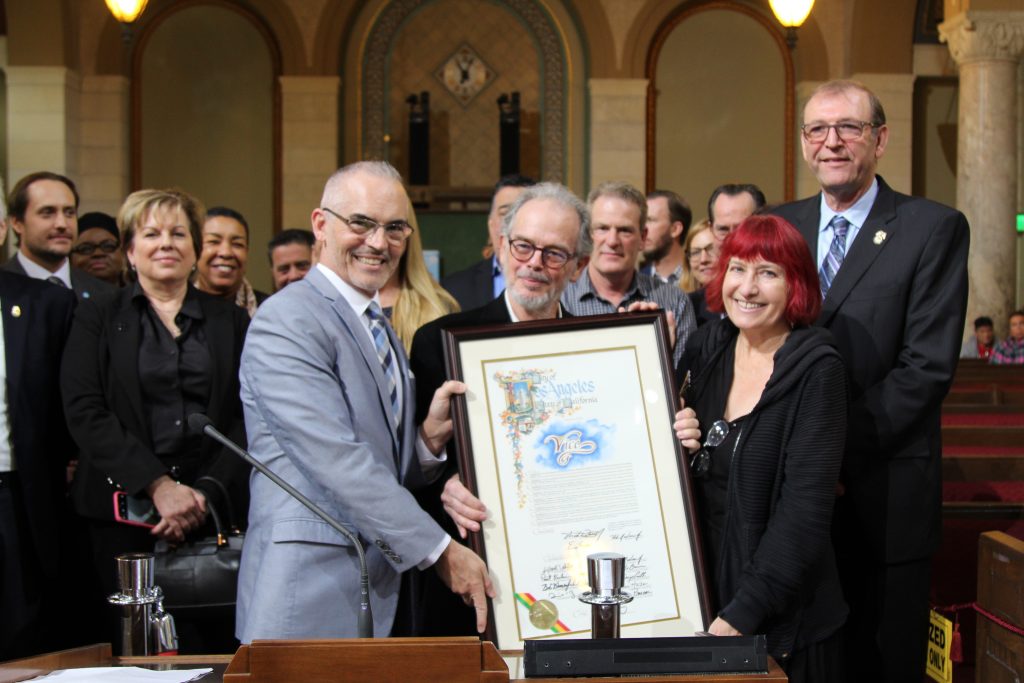 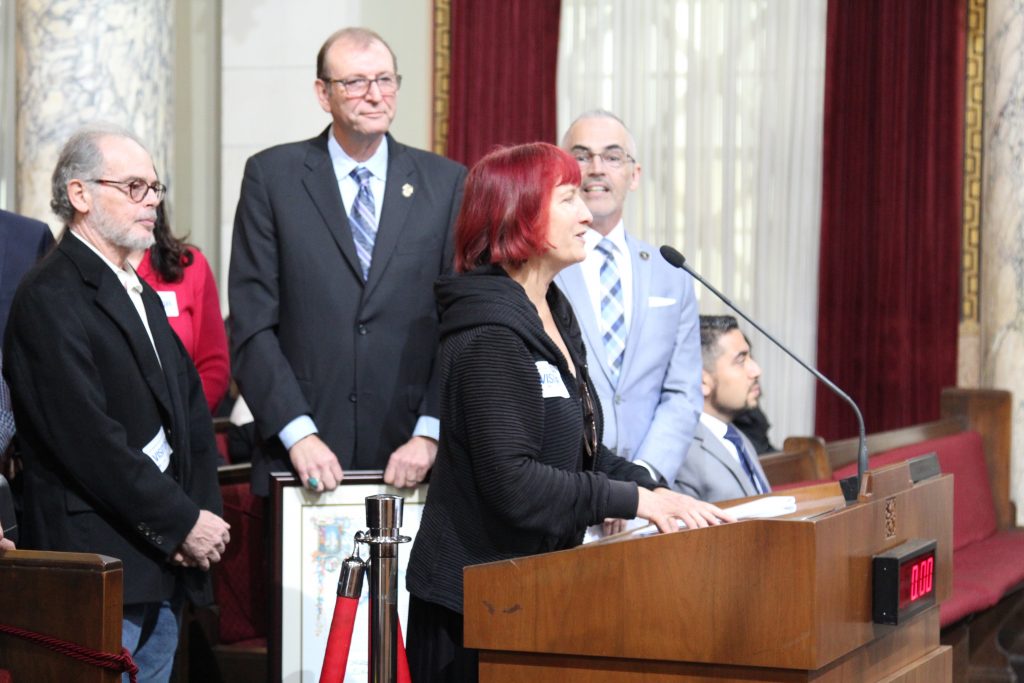 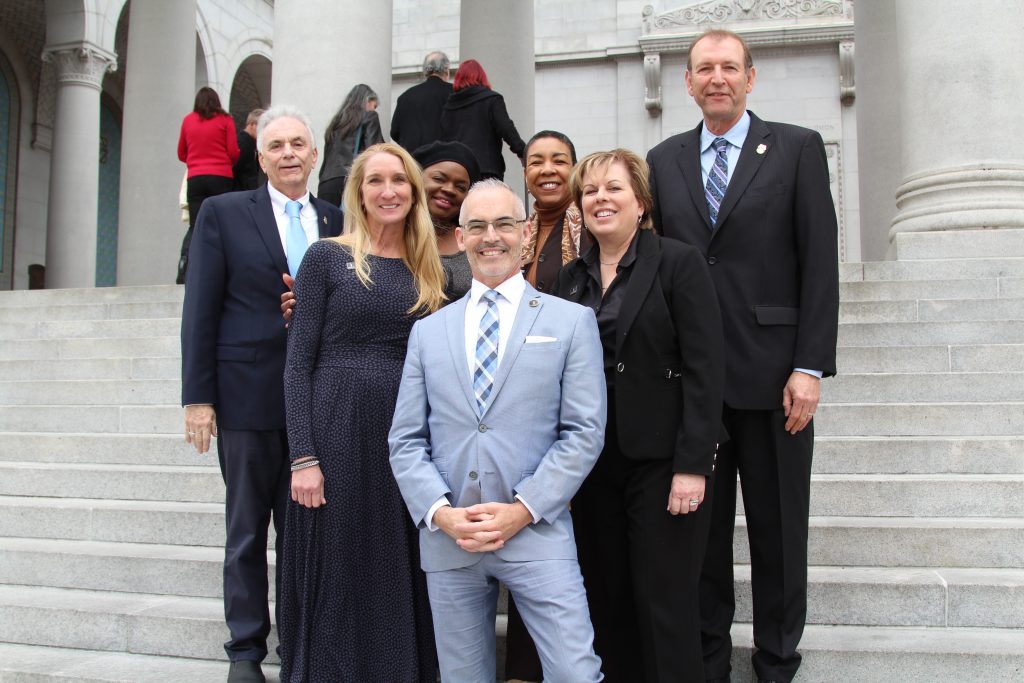 Scenes from last Friday at the “Made in Hollywood Honors” hosted at City Hall honoring Oscar Nominated films that were produced here in California. This event was an opportunity to explain to the City Council what an impact the California Film & Television Tax Credit has had on our Membership, and what a big difference it’s made in employment for our Members.

Local 399 Secretary-Treasurer Steve Dayan was able to speak to the Council and shared that 2018 saw the most hours ever contributed to the Motion Picture Plans with more than 100 million hours reported and fully 96% of available stage space occupied in Los Angeles. We were grateful to share the space with other Hollywood Union Representatives, Councilmember Mitch O’Farrell and most importantly some of our Local 399 Members who were recognized for making their projects here at home.

Thank you to Local 399 Members John Panzarella and Leslie Thorson for being in attendance to accept the award for “Vice” and Rick Schuler for “A Star Is Born”. We are proud of all our of Members that work hard to keep the Industry thriving here in California.
Photos by: SAG-AFTRA