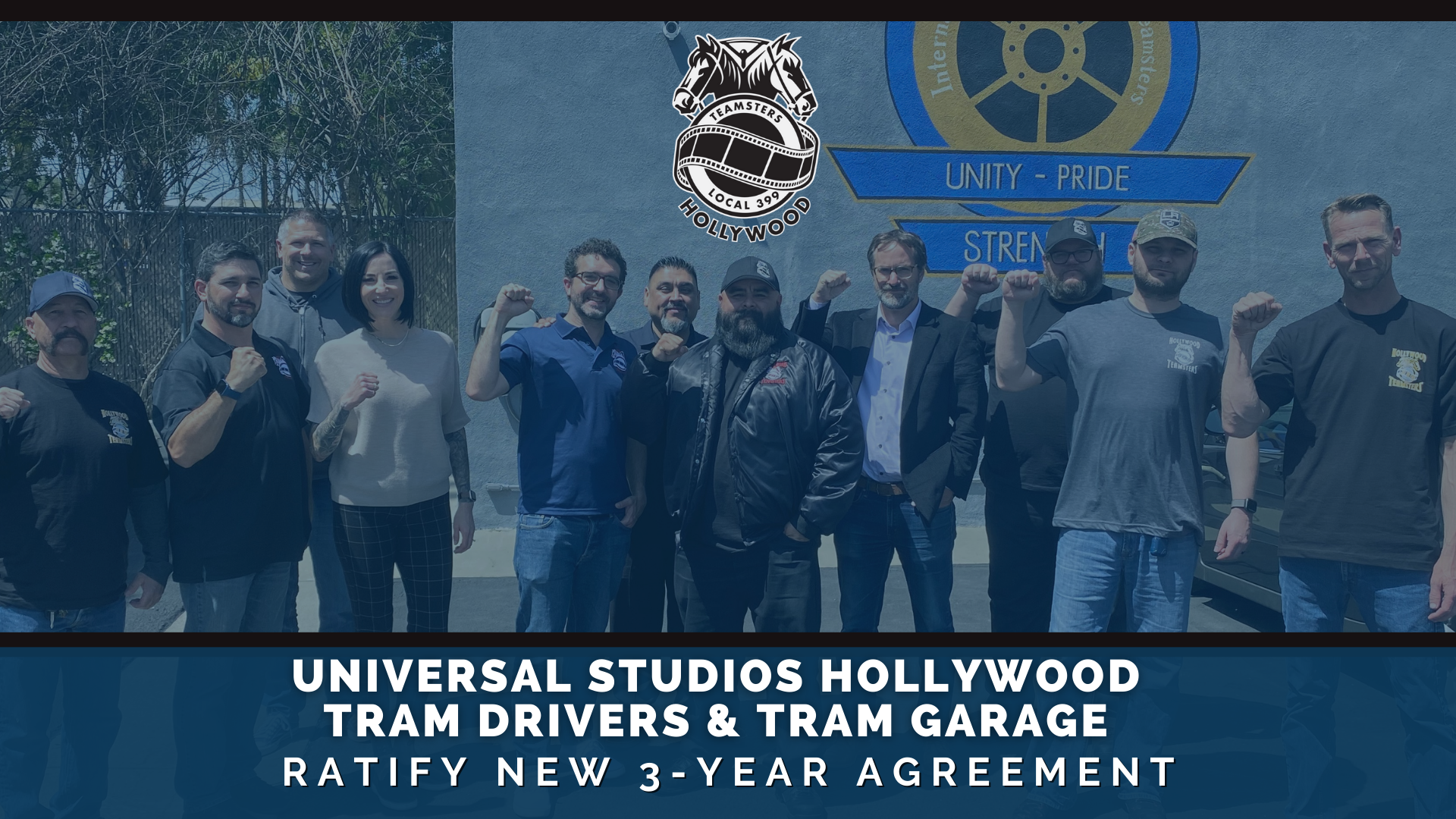 “This was a unique bargaining cycle where the unit sought to not only significantly increase wages over the 3-year term, but also to collapse the current tiered wage system that is based on shift counts,” said Lindsay Dougherty. “Tiered wages based on experience has long been a tactic to cause disruption to the cohesiveness of a unionized workplace. Our member-led committee was able to chip away at this practice to bring the unit closer together by eliminating the lowest tier and significantly reducing shift counts. It’s an ongoing battle but we are proud of what the committee was able to accomplish.”

The full ratified memorandum of agreement can be found here.

“The education around the tentative agreement and ratification process of this agreement tested the resolve of the unit. Ultimately, they stood together in solidarity to overwhelmingly accept the proposed agreement,” Dougherty continued. “This process has also helped our Union team and committee understand the ongoing issues to be addressed outside of the bargaining table. We are looking forward to further engaging this group with regular meetings to grow and improve the strength and camaraderie of the entire unit. As we told the group, the fight for the next contract starts now.”

The final ratification count was 95.8 percent “YES” votes with a 91 percent voter turnout. Contract negotiations for Local 399 members who work on the City Walk area of Universal Studios Tours are set to commence in the fall of next year.