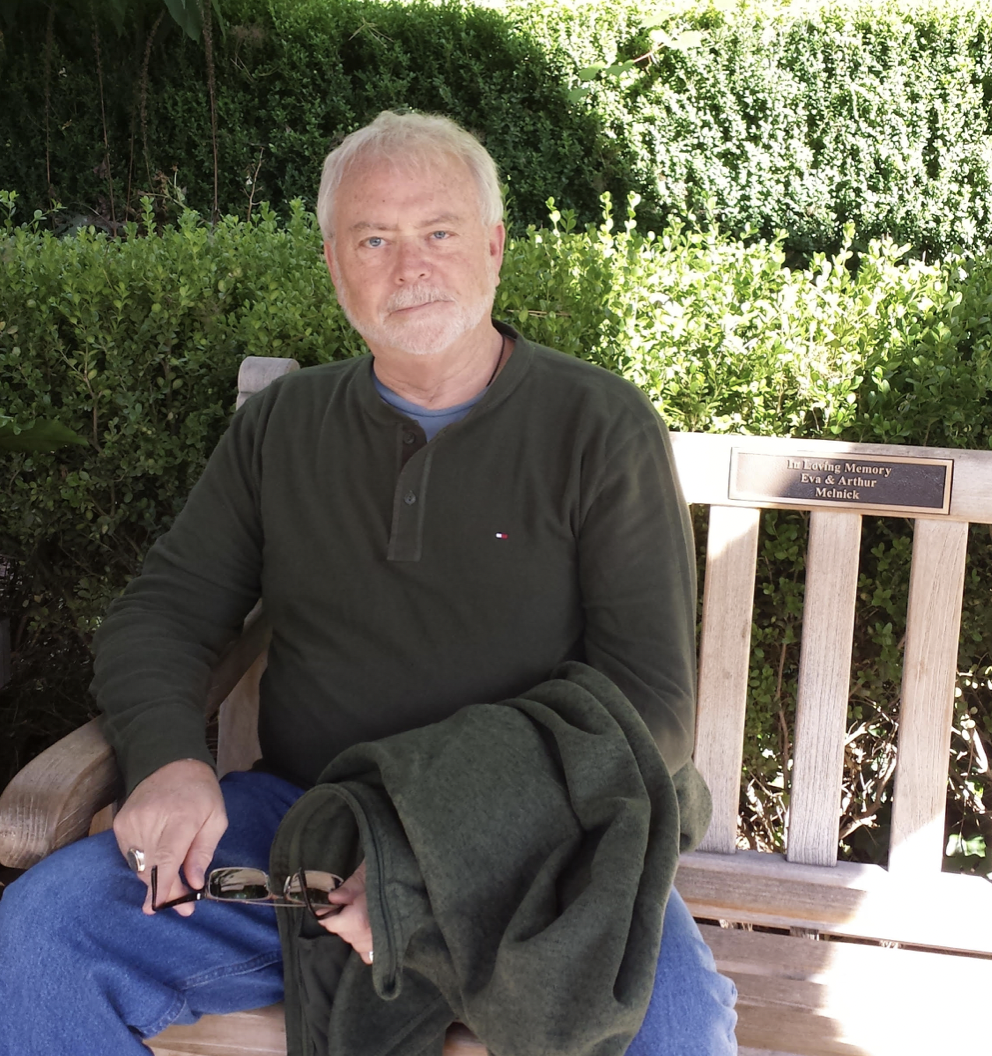 After over three decades serving movie Teamsters across the Nation and Canada, Assistant Director to the Motion Picture and Theatrical Trade Division, and former Teamsters Local 399 member, Ron Schwab announced his retirement at the beginning of 2023.

Ron has played an essential role in this division’s operations, growth, and strength since its origin. An almost 50-year, second-generation Teamster, Ron has dedicated his entire career to the Teamsters. Whether working as a rank-and-file member, serving in multiple Local Union elected positions including President of Local 17 or being appointed as a Teamster International Representative, Schwab attributes his passion to work in the labor movement to his father.

“My dad was a Teamster. When I was a kid, he marched me down to his union hall to tell us, ‘I want you kids to have an education, and go to college. But I also want you to have a union card in your pocket so that you can feed your family’. I first joined the same Local he was in.”

Schwab was appointed the first full-time Teamster International Representative and quickly became the Assistant Director for the Motion Picture & Theatrical Trade Division in 1996. The intricacies and nuances within the Motion Picture Industry highlighted the need for a unified Division. Schwab spent much of his time in this Division building key relationships with Locals that have the jurisdiction for filming, while also helping to educate and advocate for better conditions for all workers part of this unique Industry.

“Studio employers are much different today than from when I started. Most are now corporate entities who push back hard on unions and only think of the bottom line, often at the expense of hardworking members. The foundation that was built over the years in our division by many across the International will lend to its future growth and success.

I can’t stress the importance enough to maintain the solidarity of all the Locals across the International when bargaining with these employers to get the best for our members. Generations of Teamsters have fought hard over the years to get to where we are today, but unfortunately as the saying goes, ‘easy is getting harder every day’.

As you all know, Teamsters across the International have elected a dynamic leadership team, led by General President Sean O’Brien and General Secretary-Treasurer Fred Zuckerman, and including Western Region Vice President, Lindsay Dougherty. This team immediately appointed Dougherty to be the Director of the Motion Picture and Theatrical Trade Division. Lindsay has proven to be a smart, dedicated, qualified and well-respected leader in the Motion Picture Industry over the years. With all the changes that are taking place in this Industry as a whole, I can think of no better person than Lindsay to continue to unite, expand and move this division forward in what I feel are difficult times ahead for labor.

As far as Local 399 goes, Dougherty has respectfully built on the past leadership efforts of those that came before her. She has put in place an industry experienced team to hold the line for the members. It’s exciting to watch it all come together for the next generation. I have experienced first-hand that Lindsay is willing to put in the long hours necessary and will use her expertise to help all the locals in this division across the international. In a short time, she has put together regional teams of industry experienced and dedicated local union leaders to assist her in her endeavor to ‘keep the wheel moving forward’ and she has advised the Studio Employers accordingly.”

Though saddened to lose his expertise and dedication to the members part of this Industry, we know that he has served his time well and we are excited to see him able to retire, relax and spend time with his family.

“Ron’s commitment to help Teamster Locals work together in this Industry for the good of the members will continue to be at the cornerstone of our division,” said Motion Picture & Theatrical Trade Division Director Lindsay Dougherty. “The challenges ahead will be inspired by what’s happened in the past. I’m personally grateful for Ron’s leadership, friendship, tenacity, and fight. He’s positioned us well for what’s to come and I wish him a healthy, happy, and restful retirement.”

On behalf of the entire Motion Picture Division, thank you Ron Schwab, for your dedicated commitment to working family’s part of the Teamsters.

“Not a day went by that I didn’t enjoy what I did. Being a Teamster,” Schwab said. “The camaraderie, and even the chaos. I feel blessed for the years I was able to serve in this organization. Thank god for the Teamsters union. It has afforded me and many others a lot.”

For any immediate questions related to the Motion Picture Division, please direct to your Regional Representative or to Division Director Dougherty.